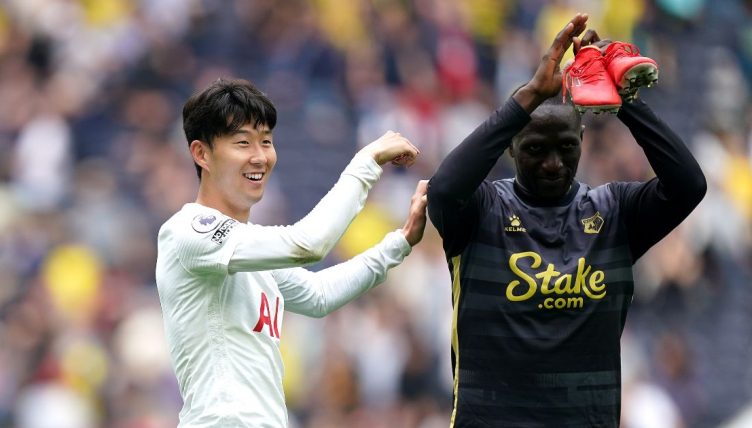 Moussa Sissoko only left Tottenham two days ago but that didn’t stop him from making his Watford debut against his former club and accidentally hitting Nuno Espirito Santo with the ball.

Sissoko, who represented France at Euro 2020, joined Watford in a deal worth around £3million after five years in north London.

The midfielder had two years left on his contract at Tottenham but was not part of Espirito Santo’s plans and hadn’t featured for the club this season.

And he certainly made an impression on his return to the Tottenham Hotspur Stadium – but possibly not in the way he imagined.

As Sissoko tussled with Dele Alli for possession, both players ran over the touchline and the Watford man found himself off balance.

Finding himself with nowhere left to go, Sissoko clattered the ball away only for it to hit Espirito Santo right in the midriff.

Spurs went on to win the match 1-0 to end August top of the Premier League. With arch-rivals Arsenal anchored to the bottom of the table, Spurs fans will have bragging rights for the foreseeable future.