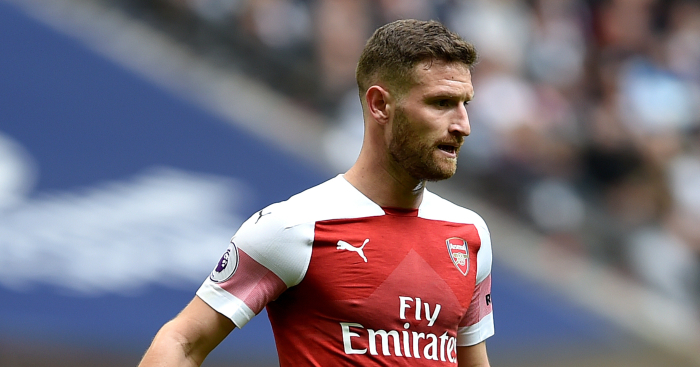 Arsenal produced some slick football to delight Unai Emery in the 2-0 victory over Newcastle United on Monday night – and even Shkodran Mustafi threatened to turn in Lionel Messi, albeit briefly.

Goals from Aaron Ramsey and Alexandre Lacazette secured all three points to move Arsenal up to third, while they also had two further goals disallowed for fouls from corners.

The Gunners began to enjoy themselves in the closing stages, creating plenty of opportunities with the game wrapped up.

At one stage German defender Mustafi went on a rampaging run down the wing to get into a good crossing position, only to subsequently blaze his attempt high into the stands of the Emirates.

Mustafi turning from Messi to Mustafipic.twitter.com/c2lSj6NR5c