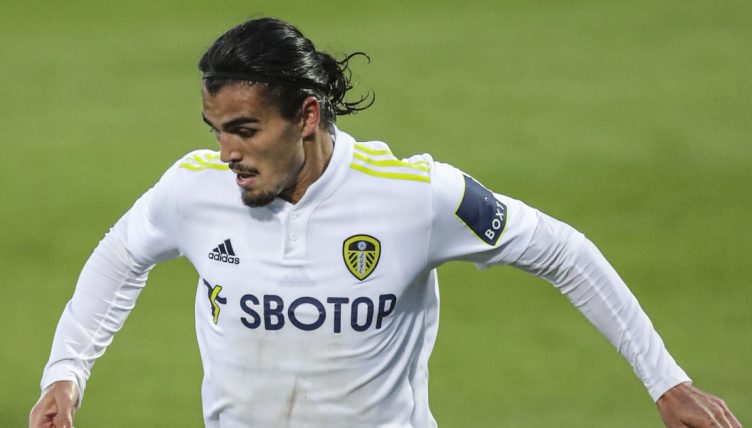 Leeds United suffered a 3-2 defeat to La Liga side Real Betis in a pre-season friendly at Loughborough University and they were left with a sour taste in the closing stages of the game.

Fekir, a France international that was reportedly on the verge of a big-money move to Liverpool a couple of seasons back, appeared visibly frustrated as Struijk shielded the ball in midfield. He was clambering behind the Leeds youngster before kicking out with seemingly no attempt to play the ball.

The commentary team for the friendly, featuring former Leeds left-back Tony Dorigo, believe that Fekir should have been given his marching orders – at least for a second yellow, given he’d already been booked – and was lucky to stay on the pitch.

Goals from Patrick Bamford and Mateusz Klich weren’t enough for Marcelo Bielsa’s men to avoid defeat, but the result ended up being overshadowed by the poor challenge late on.

It remains to be seen whether it’s anything serious or a precautionary measure to take Struijk off.

Take a look below and judge for yourself – should it have been red?