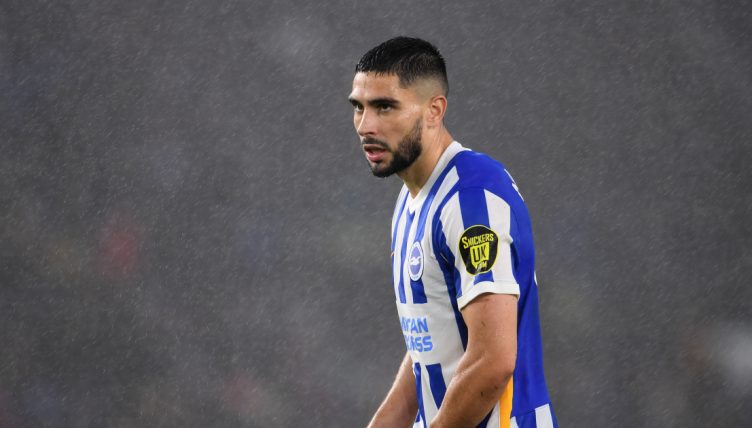 Neal Maupay missed an easy chance to put Brighton in front during their Premier League match with Leeds United.

The chance seemed easy to score than miss, but Maupay couldn’t direct his effort on target and could only watch as it sailed over the bar.

After some wonderful dribbling work from Tariq Lamptey on the right-hand side, the full-back going past two men and driving into the box, the ball came across the goal to Maupay who had occupied a good, unmarked position in the box, square with the goal.

Yet the ball bounced up in front of him and the Frenchman could not move his body position to adapt, sending the ball flying over with the inside of his left foot.

Brighton would go level with Wolves in sixth place if they manage to beat Leeds, who are one spot about the relegation zone following a slow start to the new season.