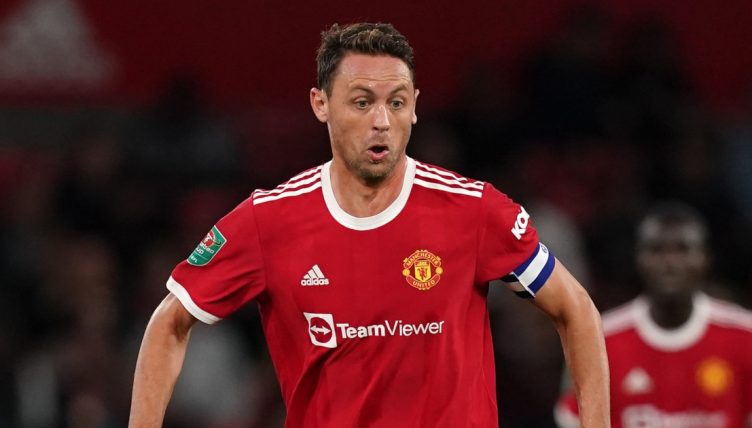 Manchester United midfielder Nemanja Matic was fortunate not to be sent off after kneeing Vladimir Coufal in the groin during their Carabao Cup defeat against West Ham.

Manuel Lanzini’s early goal secured a 1-0 win for the visitors and a measure of revenge for their Premier League defeat three days previously.

And United were lucky not to have seen Matic dismissed for this unorthodox foul on Coufal. As the West Ham full-back released the ball, Matic followed through and drove his knee into his groin.

Coufal subsequently fell to the ground but completed the rest of the match as West Ham booked a Fourth Round tie against Manchester City.

Matic will be counting his blessings that VAR wasn’t in use at Old Trafford last night.

What is Nemanja Matić doing!? 🤯

He'll be glad there's no VAR at Old Trafford tonight after this incident…👀 pic.twitter.com/YLd50lPOzG