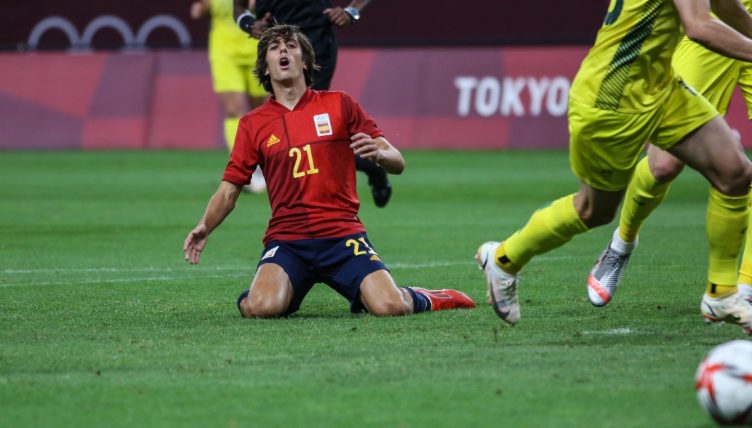 Gil joined Spurs last month from Sevilla for a fee of £21.6 million, with Erik Lamela heading in the opposite direction.

And Tottenham fans eager to see their new winger in action will have been impressed with his performance in the final match of Tokyo 2020.

Joining the action as a second-half substitute, Gil perked Spain into life and ensured they entered the game’s latter stages level with their opponents.

With just two minutes remaining, Gil collected the ball and unleashed a powerful left-footed drive that rebounded violently against the crossbar.

After coming so close to gold, Spain succumbed to a 2-1 defeat in extra-time and had to be content with the silver medal.

Tottenham fans should expect to see Gil in action before the end of August, but they have a potentially brilliant player on their hands.

The last 11 players Tottenham have signed from La Liga