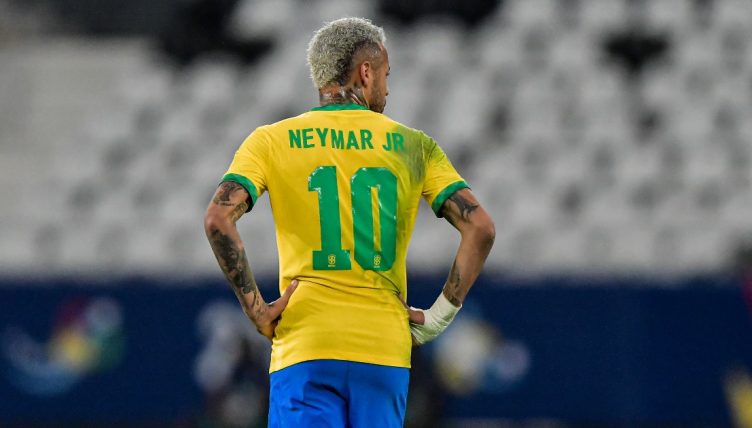 Brazil are through to a second successive Copa America final on home soil after beating Peru 1-0 in the semi. Unsurprisingly, Neymar wasn’t far from the limelight.

Neymar was sidelined as the Selecao won the last edition of the South American continental competition two years ago, leading some to speculate whether they were more effective and well-balanced without his presence.

But the 29-year-old demonstrated why he’s the world’s most expensive footballer, and exactly what he can offer when he’s at his dazzling best, with a vital role in setting up Lucas Paqueta’s match-winner on Monday evening.

The 35th-minute goal from Paqueta proved to be the only goal of the game. The Lyon midfielder had also made the difference in the quarter-final against Chile.

But it was a relatively simple finish against Peru, following some sensational footwork from Neymar in the build-up. The PSG superstar had two covering defenders tight to him, but he demonstrated his trademark superb footwork to evade both, nutmegging one, before squaring it to Paqueta.

Brazil will play Argentina or Colombia on Saturday night.

E a loucura do Brasil! 🤪