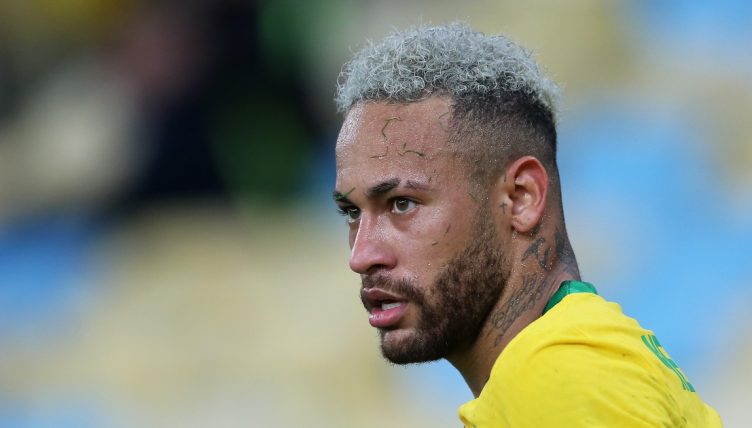 Neymar may have been on the losing side of Saturday’s Copa America final but he still produced the game’s moment of outstanding skill.

The PSG star missed Brazil’s 2019 Copa America triumph through injury and was eager to make up for lost time during the Maracana showpiece against Argentina.

Balancing the ball on his right foot, Neymar waited for his opponent to commit himself before flicking it over his head and spinning past him.

With Lo Celso looking dazed and confused, the Brazil talisman laid the ball off to Danilo with a casual header.

The match ended 1-0 to Argentina and left Neymar needing to be consoled by former Barcelona team-mate Lionel Messi.