Watch: Neymar falls to the floor seconds after the cheekiest of nutmegs 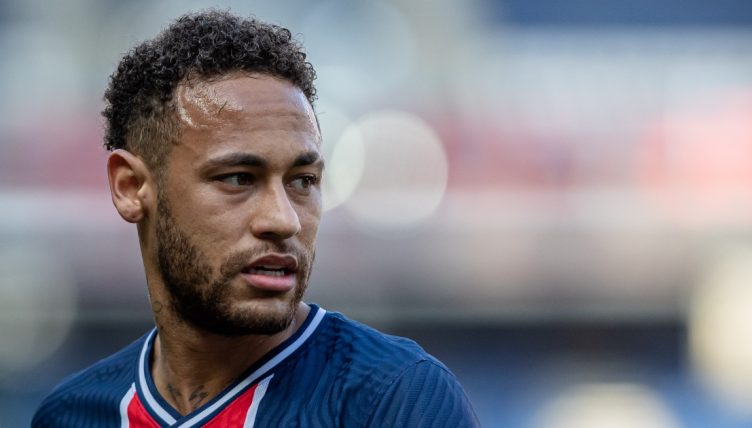 It’s often said that there’s a fine line between genius and stupidity. Neymar proved that on Saturday.

PSG travelled to their Ligue 1 match at Metz needing a victory to maintain pressure on leaders Lille.

To do that, they would need Neymar to be on top form and the Brazil international was certainly up for the match.

Within five seconds, he violated a Metz defender with one of the cheekiest nutmegs you’re ever likely to see. We saw the other side of his Jekyll & Hyde personality just seconds later.

After receiving the lightest of touches on his shirt, Neymar fell spectacularly to the floor in search of a foul.

It was a moment to prove every stereotype of the player 100% correct.

From the sublime to the ridiculous… pic.twitter.com/8PFX7oVQUH