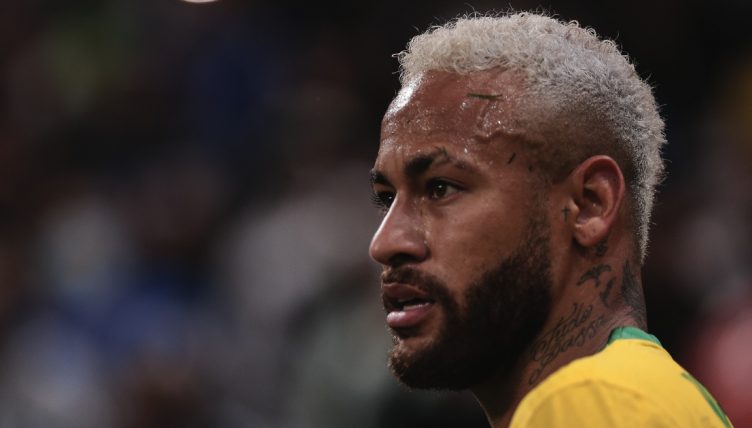 PSG star Neymar was perhaps a little lucky not to receive a yellow card – or worse – as he took his frustration out on the referee during Brazil’s World Cup qualifier against Colombia.

It was in the eighth minute when Neymar was absolutely incensed by a decision made by Roberto Tobar Vargas, marching over and bumping into his chest as if he were a rival player.

Vargas didn’t even look at the superstar after the act of physical aggression. It would have been a bold move to send him off in front of the fans at the Neo Quimica Arena in Neymar’s home state of Sao Paulo – and admittedly might have been excessive – but he could have had no complaints with a booking.

Brazil went on to book their place for Qatar 2022 with a 1-0 victory over the Colombians, with the match-winner coming midway through the second half courtesy of Lyon’s Lucas Paqueta.

Neymar had started on the left of a front three alongside Manchester City’s Gabriel Jesus and Leeds United’s Raphinha and did eventually find himself booked in the 74th minute.