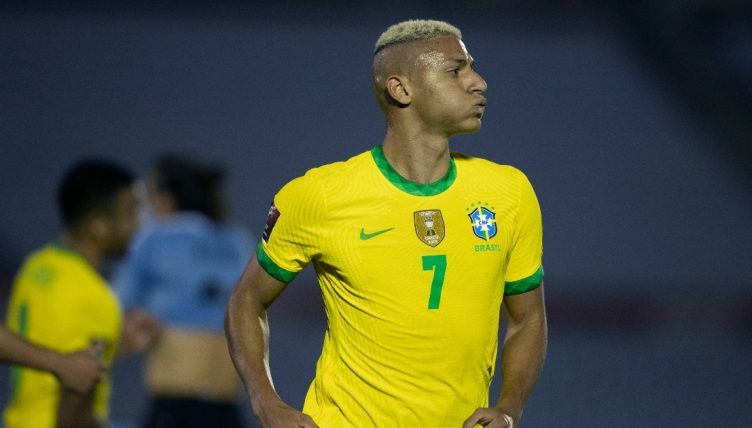 Copa America is just around the corner, although it now looks like it will be a different corner with Brazil now set to host the tournament instead of Argentina and Colombia.

However, it is a decision that has gone down extremely poorly in the country. With coronavirus still running riot through the country, many believe that the last thing that is needed is a major sporting spectacle.

It is not just members of the public who are angry as well. Members of the Brazil squad themselves threatening to pull out if it goes ahead as planned, with the likes of Casemiro, Alisson, Fabinho, Roberto Firmino and a host of others based in Europe thought to be very unhappy, according to AS.

For now, however, the show goes on. Brazil took on Ecuador in a World Cup qualifier on Friday night and, rather than either of the Liverpool trio, it was Everton’s Richarlison who captured the headlines scoring the opening goal just after the hour mark.

The forward latched onto a pass from Neymar before firing home at the near post, although Alexander Dominguez will feel he should have done better.

It's taken Brazil over an hour to find a way through against Ecuador, but they've finally done it 🇧🇷 pic.twitter.com/zyZjml5iCR

An XI of the Brazilian players with the weirdest names: Pikachu, Gandhi…