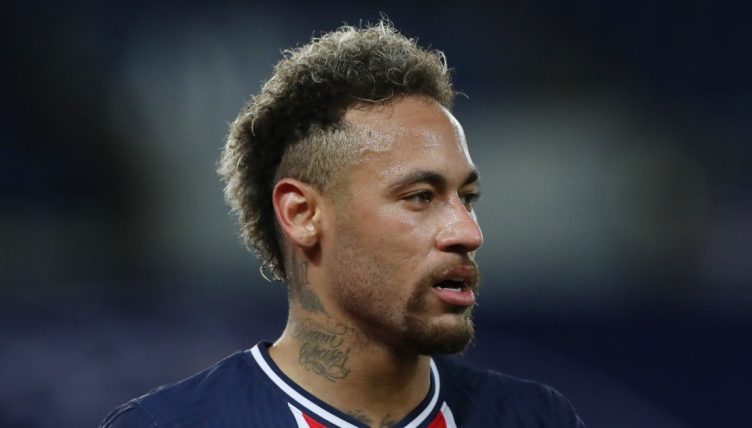 Neymar missed a vital penalty for PSG as the reigning French champions desperately tried to put pressure on leaders Lille.

PSG travelled to Brittany to play Brest knowing that anything less than a victory would concede their domestic crown to Lille.

And news of an early goal for the league leaders made some quick PSG goals even more imperative.

Mauricio Pochettino’s side thought they’d been given a golden opportunity to take the lead when Angel Di Maria was fouled by Julien Faussurier in the penalty area. Neymar stepped up to do the necessary.

After kissing the ball and placing it on the penalty spot, the Brazil international stuttered, strutted and strode forwards during a typically extravagant run-up.

Unfortunately for PSG, he then proceeded to slice the spot-kick well wide of the left-hand post and the match remained goalless.

It’s not a moment that Neymar will ever want to see again.