Watch: N’Golo Kante wins the ball back for Chelsea before nutmegging Son 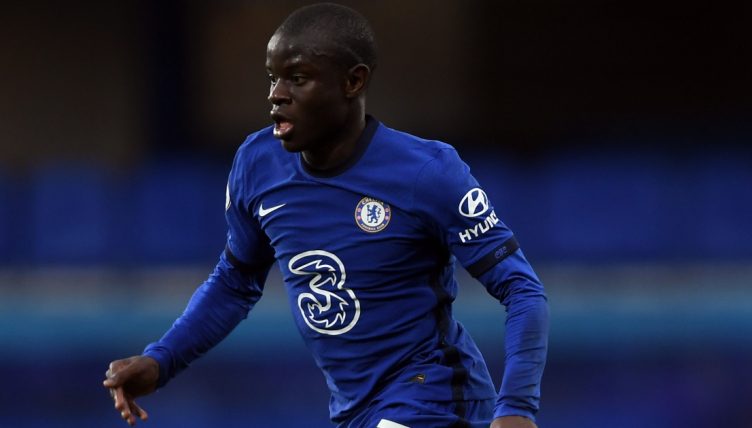 Chelsea midfielder N’Golo Kante showcased both sides of his game against Tottenham by winning the ball back and cheekily nutmegging Son Heung-min.

Kante finished the 2020-21 season in brilliant form and was instrumental to Chelsea winning the Champions League.

And the France international has carried that level of performance into the new campaign judging by his display against Spurs last night.

Fresh from sending Dele Alli to buy a loaf of bread with a Cruyff turn, Kante decided to put another Tottenham dangerman in their place.

After winning the ball back with a characteristic tackle, the diminutive midfielder casually slipped the ball through Son’s legs and was greeted with delighted cheers from the Chelsea supporters.

And team-mate Kurt Zouma reprised his famous reaction to Nemanja Matic’s shitpinger in the 2017 FA Cup semi-final by holding his hands to his face in disbelief.

The match finished 2-2 but Chelsea fans would have believed that nobody had told Kante it was only a pre-season friendly.