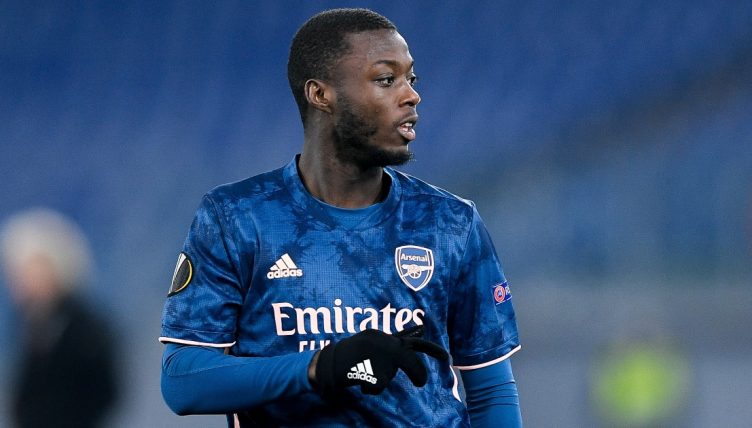 Arsenal left Turf Moor frustrated on Saturday after only managing to muster a 1-1 draw against Burnley, but they created enough chances to have won it.

After an incident-packed second-half that included plenty of controversy, with Mikel Arteta left questioning the decision not to award his side a penalty for a handball by Erik Pieters, the Gunners could have won it late on as the game got stretched.

Dani Ceballos came close to a last-minute winner amid an almighty goalmouth scramble, but perhaps the most presentable chance came to second-half substitute Nicolas Pepe.

The Ivory Coast international found himself unmarked by the penalty spot when the ball was squared into his path, but he snatched at the chance, allowing it to roll under his body.

With just ten minutes to go on the clock at this point, things could have ended up so differently.