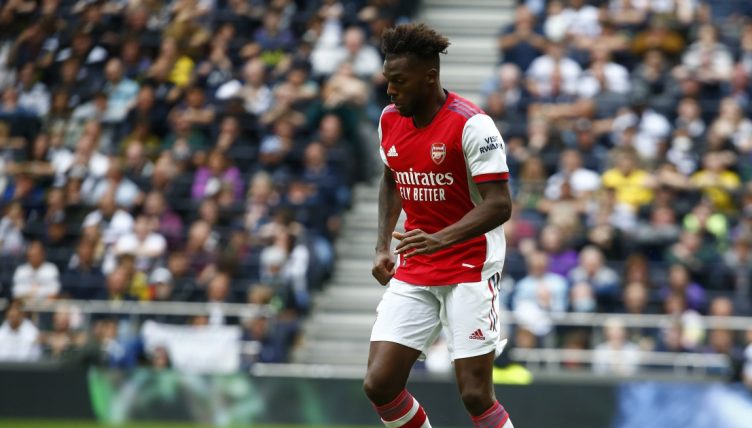 Arsenal made it two Premier League wins in a row with a hard-thought 1-0 triumph at Burnley and new signing Nuno Tavares made an eye-catching cameo.

Tavares started Saturday’s game on the bench but made an appearance with 10 minutes to go as Arsenal looked to close out their first away league win since May.

Many defenders would have felt obliged to keep the ball and not take too many risks but that memo evidently didn’t make it through to the Portugal Under-21 international.

After winning possession in his own half, Tavares began to dribble forward and bypassed defenders as if they weren’t there.

Burnley made the decision to back off him, which allowed the full-back to get within shooting distance of Nick Pope’s goal.

He screwed his effort wide but Arsenal fans will be encouraged to see such pro-activeness from their new signing.