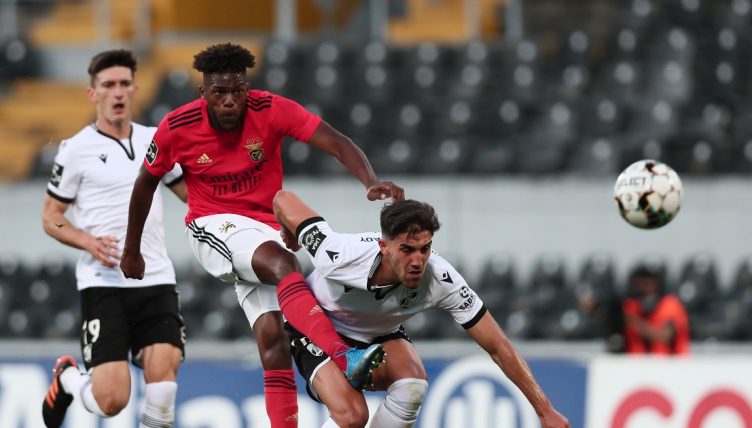 Nuno Tavares made the perfect first impression by scoring on his maiden appearance for new club Arsenal in their friendly against Scottish champions Rangers.

Arsenal signed Tavares for a reported £6.8million from Benfica earlier in July, with the 21-year-old brought in to provide competition for Kieran Tierney at left-back.

“He is a young player with great promise who has developed very well with Benfica in recent seasons and has also shown his quality by being part of Portugal Under-21s,” Arsenal boss Mikel Arteta said upon Tavares’ arrival.

“Nuno’s arrival will give the squad extra strength and options in defence, particularly with this energy on the left side of the pitch.”

And the Portugal youth international lived up to the word in his first appearance in a Gunners shirt, surging down the left flank to take advantage of some sloppy defending and equalise for the visitors as Arsenal ultimately drew 2-2.