Watch: OGS says Ibra is an inspiration to young Scandinavians like Haaland 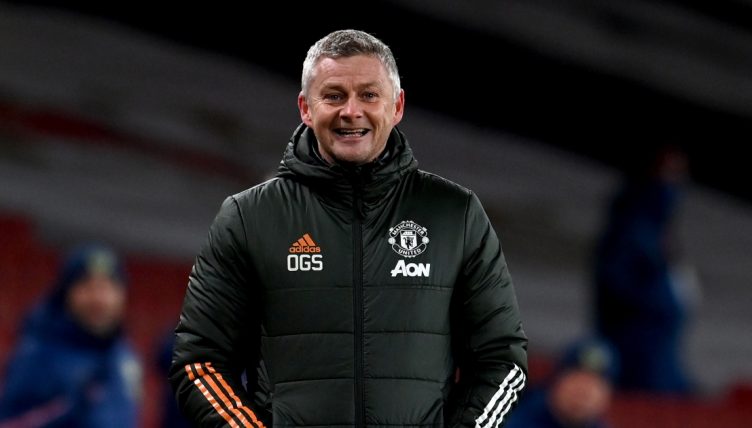 Zlatan Ibrahimovic is set to return to Old Trafford, following the Europa League Round of 16 draw, which will see Manchester United take on AC Milan.

The veteran Swedish striker is still going strong at the age of 39, having scored 14 goals in 13 Serie A appearances for the Rossoneri this season.

United boss Ole Gunnar Solskjaer certainly won’t be showing Ibrahimovic any lack of respect, having paid tribute to his legacy and career in a recent interview.

Norway and Sweden may be big rivals in international terms, but that certainly hasn’t coloured Solskjaer’s opinion of the Milan forward.

He said that Ibrahimovic’s famously brash persona isn’t typical of Scandinavians, who tend to be more “quiet and non-controversial”, but that his self-confidence is proving inspirational to the next generation, specifically citing Borussia Dortmund’s Erling Haaland as an example.