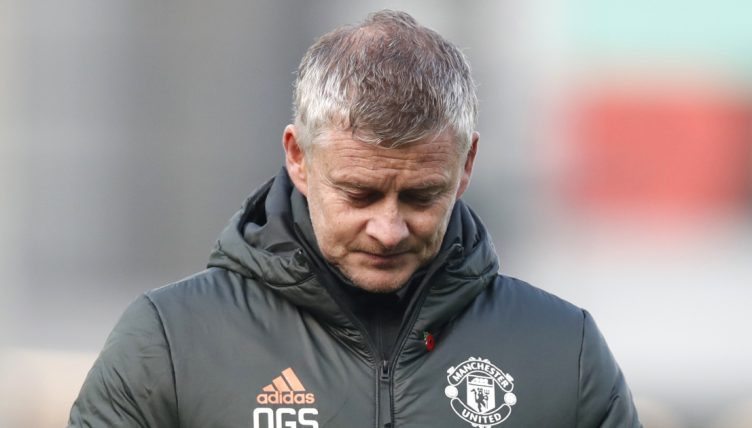 Ole Gunnar Solskjaer was left fighting back the tears in an emotional interview after his sacking as Manchester United manager.

Solskjaer was initially appointed on an interim basis after Jose Mourinho was fired in December 2018 before a run of good results saw him take charge on a permanent basis the following April.

The former United striker finished third and second in his two full seasons at Old Trafford but was relieved of his duties after a run of negative results in this campaign.

Sitting down for an exit chat with United’s in-house media channel, Solskjaer said: “As I’ve said to them this morning as well, trust yourselves, you know we’re better than this.

“We’ve not been able to show it but go out, chest out, enjoy being a Man United player, in the Champions League, on the biggest stage.

“If and when you win the game, you’re through to the next round, Michael [Carrick] is going to be in charge. Michael, I have the utmost respect [for], I love Michael to bits. I’m becoming emotional now because he’s top. They’ll be fine. I’ll watch them and support them.”

Michael Carrick has taken temporary charge of the team and will oversee the Champions League tie against Villarreal tomorrow.