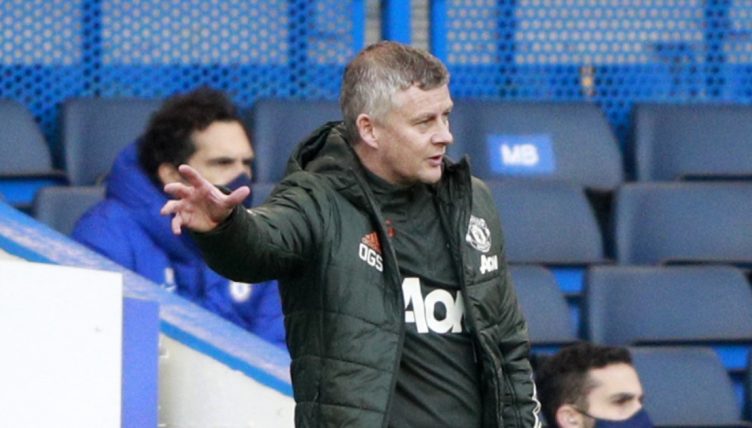 The two managers have faced each other earlier this season in the Champions League, where Tuchel’s PSG took on United with mixed results.

Their contrasting personalities produced a flashpoint on the touchline during Sunday’s match.

While VAR checked whether Callum Hudson-Odoi handled the ball in the area, Tuchel ranted in Solskjaer’s direction in frustration.

Instead of matching Tuchel’s energy, the United boss turned away dismissively with a bemused smirk on his face.

The penalty was eventually not awarded and the game finished 0-0.