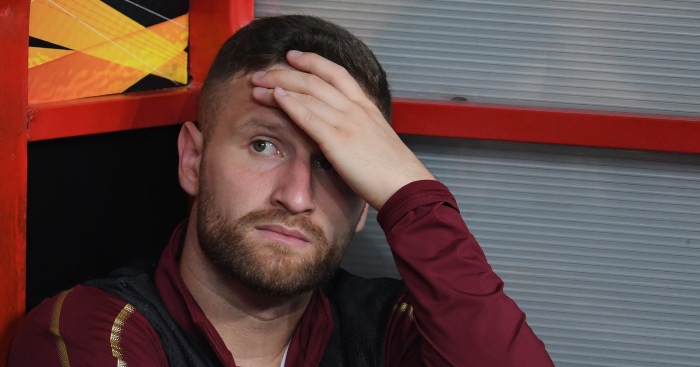 Mustafi is a hugely unpopular figure among Arsenal fans after a number of high-profile errors, and the defender is one of the most obvious examples of a big-name signing proving to be a disappointment.

And Ornstein, who is renowned for his inside knowledge of Arsenal, revealed that manager Unai Emery finally decided enough was enough with Mustafi after the north Londoners were beaten 4-1 in the Europa League final by Chelsea.

As if that wasn’t bad enough for the Germany international, he was an unused substitute that night in Baku.

Watch Ornstein’s thoughts on Arsenal’s centre-back plans, plus their targets in other areas of the pitch, below.

The moment that all Arsenal fans have been waiting for…@bbcsport_david delivers an update on #AFC transfer plans.