Watch: Owen Hargreaves explains why Paul Pogba ‘has to play’ for Man Utd 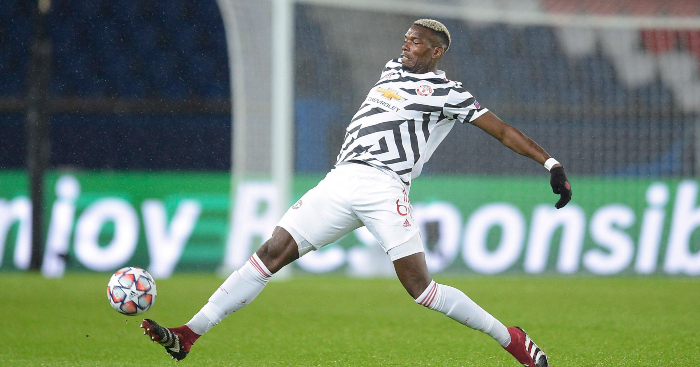 After enduring a difficult start to the Premier League season, Manchester United silenced their critics with an impressive 2-1 win over PSG in the Champions League.

Axel Tuanzebe produced an imperious display at the back while Bruno Fernandes and Marcus Rashford scored the decisive goals.

Despite criticising their poor defending before the match, United legend Rio Ferdinand was full of praise for the team following their impressive display at the Parc des Princes.

The 41-year-old admitted that the performance was “first-class” and believes they can build on this result in the next few weeks.

Owen Hargreaves and Darren Fletcher also heaped praise on Ole Gunnar Solskjaer’s side while analysing for the game for BT Sport.

When the trio started to discuss how United now kick on, Hargreaves suggested Paul Pogba – who came off the bench in Paris – has to come into Solskjaer’s starting XI.

"The performance was first class, the result even better."

"To a man tonight, they were fantastic."

"This United team had a great mix tonight."

Is this the catalyst for Man Utd to kick on this season? 🤔 pic.twitter.com/u2456ZcXh1