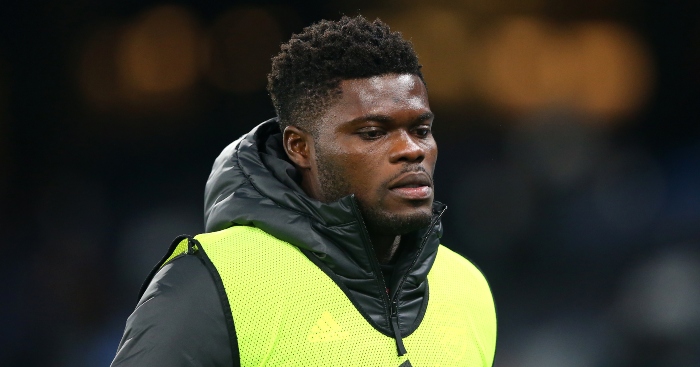 He’s only just joined Arsenal, but Thomas Partey has got a lot of people very excited.

You may expect this from Arsenal’s fanbase, but the reaction of Owen Hargreaves and Martin Keown on BT Sport can be taken as an indication of the reputation Partey enters English football with.

Hargreaves, after name-dropping Anfield as the most “difficult place in the world to play football” in the manner of someone who’s never visited Istanbul or Buenos Aries, analysed footage of Partey’s midfield play, concluding: “This guy has everything you need from a modern midfielder.”

Former Arsenal defender Keown added: “If we see this guy play half as well as these clips tonight then we’ll be in for a treat.”

"This guy has everything you need from a modern midfielder." 👊

Arsenal fans, hands up if you're excited to see Thomas Partey in action? 🙋‍♂️🙋‍♀️ pic.twitter.com/FCRGnN4vCg

The signing of Partey from Atletico Madrid has excited Arsenal fans for a reason.

His stellar performances in La Liga demonstrate his pedigree as a footballer, and Arsenal have been crying out for a dominant midfielder since the days Lemar troubled the charts.