Watch: Paul Ince tries to have a dig at Man City; f*cks up with Arsenal gaffe 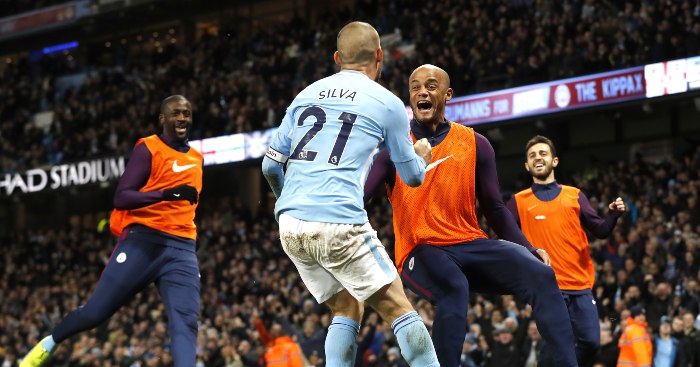 You will be surprised to hear former *Manchester United* and *Liverpool* midfielder Paul Ince tried to poke fun at Manchester City recently. Sadly, he got it all wrong.

Speaking on BT Sport on Monday night, Ince described City’s decision to build statues of legendary duo Vincent Kompany (the only man to captain the club to multiple top-flight titles) and David Silva (widely considered the club’s greatest ever player).

“It’s a bit over the top,” was the verdict of Ince, who did admit that Kompany and Silva are up their with Thierry Henry and Dennis Bergkamp in the list of Premier League greats.

Maybe Ince should have stuck to an example he knows better. Like Manchester United, perhaps. You don’t see a statue of George Best or Dennis Law or Bobby Charlton outside Old Trafford, do you?

Paul Ince regarding the Silva & Kompany upcoming statues outside the Etihad : “I don’t see a statue of Bergkamp or Henry outside the Emirates” from r/soccer