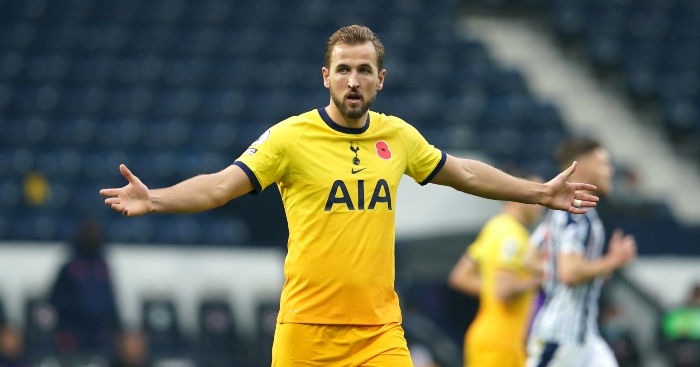 Arsenal legend Paul Merson has been left with egg on his face after making a bold prediction about Tottenham striker Harry Kane.

Kane developed into one of the best players in the world during Mauricio Pochettino’s reign but Merson felt that he wouldn’t be able to flourish under Jose Mourinho.

“When Jose took the job I worried for Harry Kane,” Merson told Sky Sports in June 2020. “He played under Pochettino and Tottenham had a go wherever they went. There were goals, there were crosses, there were shots.

“He’s going to be playing up front on his own and it is going to be hard work. In the end he is trying to hit 60-yard passes just to get involved in the game and that’s not Harry Kane.

Kane has silenced any doubters this season with some, quite frankly, frightening numbers.

A Tottenham fan paid £62 to get Merson to record a message admitting that he was wrong about the striker, and the 52-year-old duly obliged.