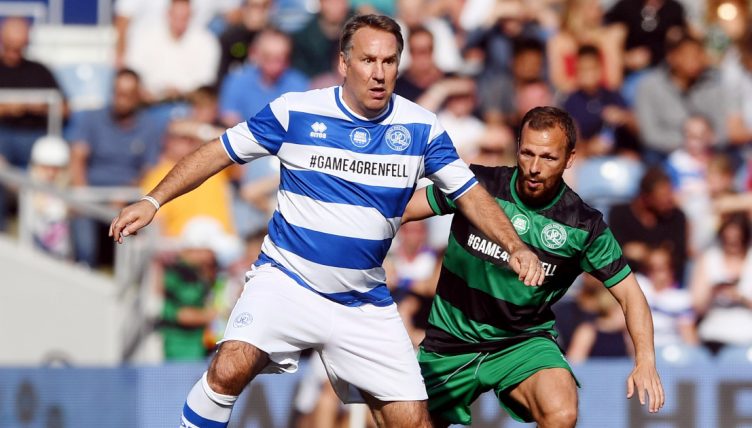 Paul Merson did not hold back on Sky Sport’s Soccer Saturday, accusing Manchester United of making a poor decision in their all-but-confirmed move to appoint German Ralf Rangnick.

Merson, who played for 12 years at Arsenal, said it was a sign the club had no idea what it was doing and said the fact the German had never managed a top team was evidence it was a poor appointment.

“They don’t know what they’re doing,” Merson said to host Jeff Stelling after being asked why United opted to sign an interim manager.

“I think Solskjaer would have still been at the club today if it wasn’t for two goals in the last minute against Watford.

“I don’t think that there was any plan.”

Merson went on to say that Rangnick’s last of experience in England would prove a problem.

“I’m hearing great words, I’m hearing people going how great he is,” he said. “Never managed in England, never managed one of the top teams in the world. Why is that?”

Rangnick is expected to be announced as United’s interim manager next week. He has had spells with Schalke, Hoffenheim, and RB Leipzig where he has also worked in the boardroom.

🗣 "He's never managed one of the top teams in the world, why's that?"

Paul Merson questions the decision-making at #MUFC and ability of Ralf Rangnick to turn around the club's fortunes 💰 pic.twitter.com/OKiOmKQkLw