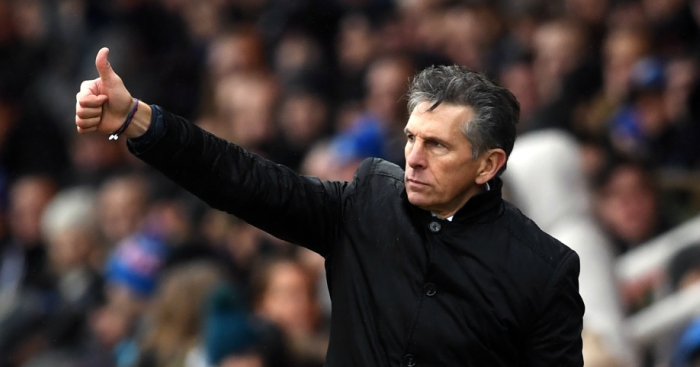 Leicester City defeated Peterborough by five goals to one to keep their FA Cup dreams alive today, but more importantly they made Paul Merson eat his words.

The Sky Sports News pundit slammed Claude Puel’s decision to make 10 changes to his starting 11, with only Harry Maguire keeping his place from the 2-0 victory over Watford last time out.

And it was the debutant who did the damage, as he and Iheanacho both scored twice before Wilfried Ndidi – another first-team player – came off the bench to add a fifth in stoppage time.

Merson was raging prior to kick-off on Sky Sports’ Soccer Saturday programme, branding the team selection a “disgrace”.

“It’s a joke,” he said. “It’s an absolute joke that you cannot play your best team. Why not?

“You play a weakened team, you get an extra game […] and that catches up with you.”

Not in this case, Paul.

Club-by-club: The top three players to create the most chances in the PL