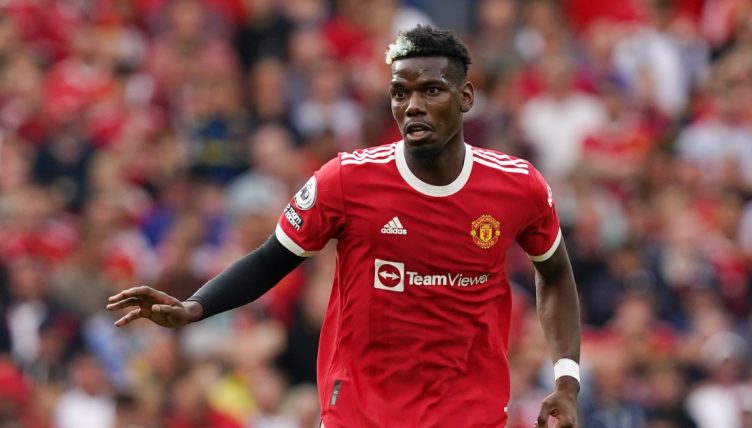 After a Cristiano Ronaldo brace gave United a 2-1 lead, Pogba picked out Bruno Fernandes, who extended their lead with a brilliant strike.

The France international then set up Jesse Lingard’s goal in injury time, making it seven assists in four Premier League games in 2021-22.

It was also Lingard’s first Premier League goal for United since July 2020, and he celebrated with his own ‘J-Lingz’ trademark.

The United players congratulated their team-mate and Pogba ran over before copying the ‘J-Lingz’ celebration.

But Lingard isn’t the first player that Pogba has copied as he also mimicked Bruno Fernandes’ celebration during their recent win over Leeds.