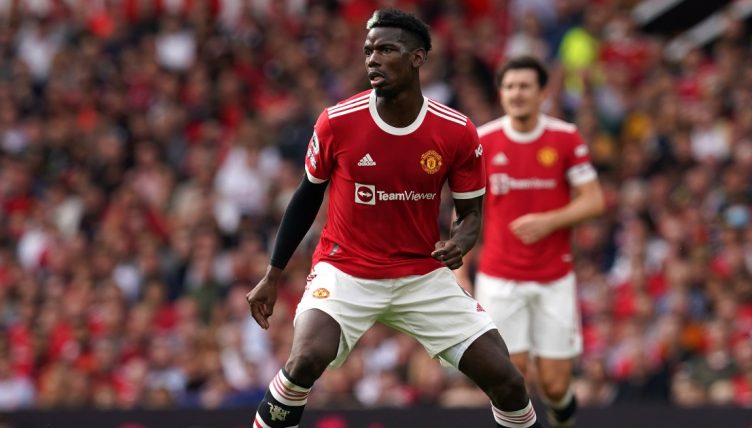 Pogba, who played all 90 minutes of United’s thrashing of the Magpies earlier in the day, joined Nigerian rap artist Burna Boy on stage at the festival in Manchester’s Heaton Park.

The Frenchman danced in front of the crowd as the rapper, who was also performing the gig in a Manchester United shirt, sang several of his songs.

His appearances at Parklife capped off what had been an impressive day for the World Cup winner as he picked up two assists, bringing his total to seven for the season, in the Red Devils’ demolition of Steve Bruce’s side yesterday afternoon.

🚨⚽️ | NEW: Paul Pogba at Parklife after helping Manchester United to a 4-1 win over Newcastle. pic.twitter.com/SgmrSSAlNg