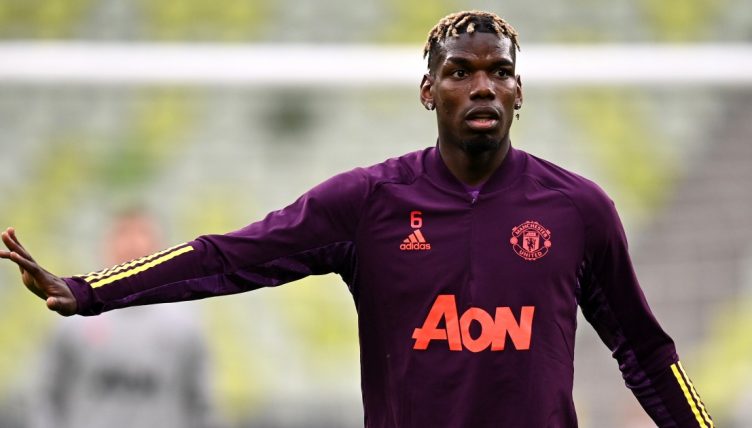 There’s a possibility Paul Pogba won’t be a Manchester United player come the end of the transfer window, but that hasn’t stopped him from showing off some superb quality in pre-season training.

After beautifully lobbing Lee Grant, Pogba has now taken on the crossbar challenge and completed it as easily as any child of the ’80s can get through the first level of Super Mario World.

The effortlessness with which Pogba strikes the ball at the Carrington training ground is another reminder of the quality he possesses, although he has only shown it in fits and bursts on the Old Trafford pitch.

While it looks like Pogba will start another season with United, The Telegraph are reporting that the Paris Saint-Germain hierarchy retain an interest in the French midfielder.

“You see the list of players that we have at home,” PSG boss Mauricio Pochettino said when asked about Pogba.

“We have plenty of players. Half of the squad is at home. A few are on holidays. I think the performance was good. I am happy and I don’t want to talk about the names of the players that are in other clubs.”

You’re going to want to see this 🥵