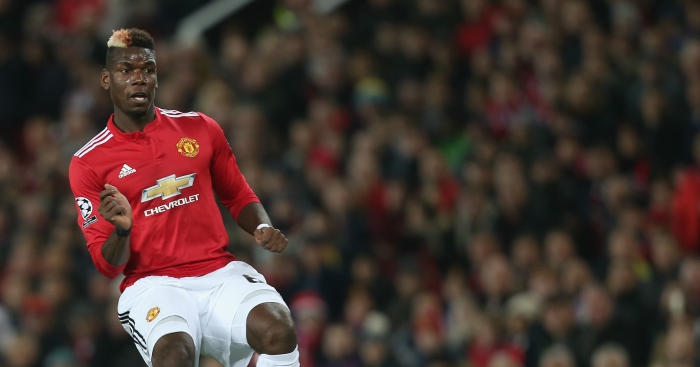 Paul Pogba showed Manchester United what they will be missing in the derby with a moment of class in the Red Devils’ 2-1 victory over CSKA Moscow.

United secured top spot in Group A of the Champions League by coming from behind to beat the Russians, who took the lead on the stroke of half-time thanks to a deflected Vitinho effort.

But Jose Mourinho’s men hit back with two goals in three minutes at Old Trafford.

One of our favourite moments of the game came when Pogba produced a moment of magic to get away from three CSKA defenders.