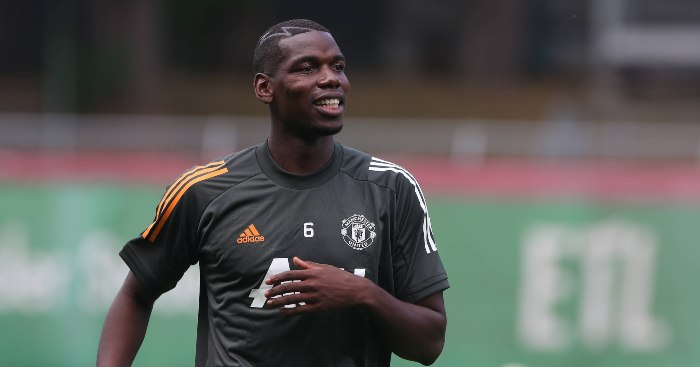 Paul Pogba is so often portrayed negatively in the media, but the Manchester United midfielder showed his positive influence in an encounter with young fan Luke.

While Pogba’s form, fitness and future are regularly scrutinised – often not in the most glowing of terms – the France international regularly comes across as a really good bloke off the field.

That was certainly the case when he posted a video on his Instagram story of a meeting with young United fan Luke, who was so overwhelmed by the experience he was in tears.

Luke then began to relax and even had some banter with Pogba, telling the Manchester United star he would win if they ever played against each other.