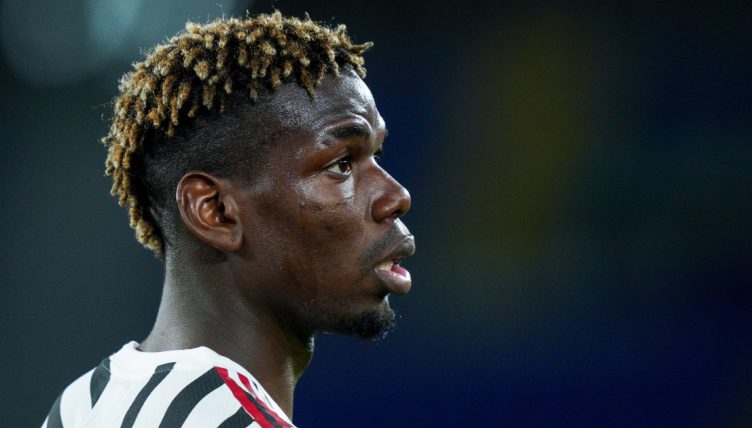 Paul Pogba has always been an outrageously talented footballer, and he demonstrated why he’s held in such high esteem during Manchester United‘s 3-1 victory over Aston Villa.

United travelled to Villa Park with the knowledge that Manchester City’s defeat to Chelsea the previous day meant they could keep their faint title hopes alive.

And after trailing at half-time to Bertrand Traore’s strike, Ole Gunnar Solskjaer’s team rallied and completed a comeback victory through goals by Bruno Fernandes, Mason Greenwood and Edinson Cavani.

The talk surrounding Pogba’s performance centred around the foul on him that led to United’s penalty – a decision Villa boss Dean Smith called ‘pathetic’ after the game.

But we were more taken with this glorious first touch that acted as an interception and a reminder of his immense talent,

As Villa floated a clearance downfield, the France international leapt athletically into the air and bought the ball down with his foot.

Acting like the coolest man inside Villa Park, Pogba turned away and executed a pass upfield.