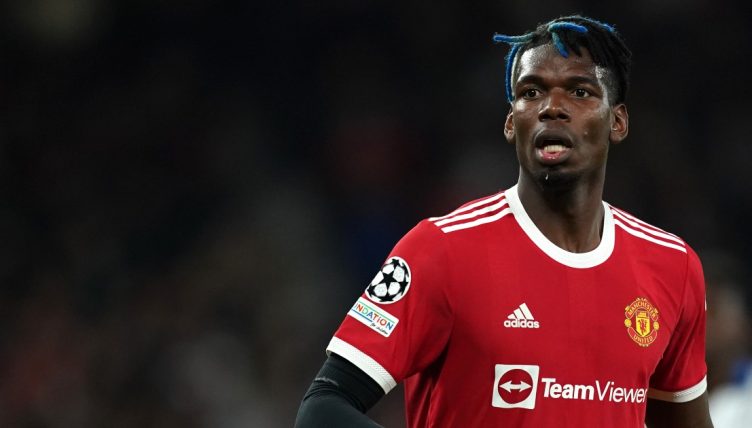 Paul Pogba was bought as a half-time substitute with Manchester United 4-0 down against Liverpool – and barely lasted 15 minutes before getting sent off.

But Ole Gunnar Solskjaer’s side were torn apart by a rampant Liverpool and were booed off by an angry Old Trafford crowd.

Pogba was introduced in place of Mason Greenwood but didn’t make it to the hour mark after a horrendous two-footed tackle on Naby Keita.

Referee Anthony Taylor originally awarded a yellow card but, after consulting with VAR, upgraded his punishment to a red – and Pogba could have zero complaints.

With United already enduring a shaky season, Sunday’s sobering result will further increase the pressure on the beleaguered Solskjaer.

Meanwhile, in the Sky studios, Graeme Souness takes a deep breath and prepares his latest diatribe against Pogba. At least he’ll deserve it on this occasion…

🚨 | It goes from bad to worse for Manchester United as Paul Pogba gets sent off after a challenge on Naby Keita.