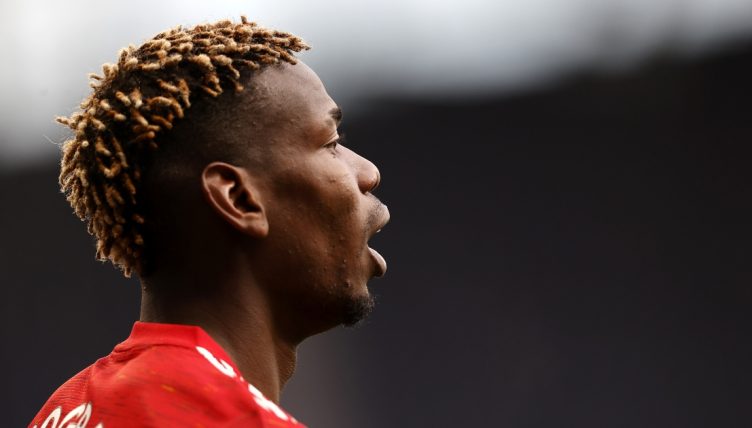 Pogba impressed during United’s Premier League win at Tottenham last Sunday and was given another chance to impress during the second leg of the Europa League quarter-final.

And the France international only took five minutes to continue his recent run of good form.

Alex Telles whipped in a curled cross from the left flank in Pogba’s direction.

Faced with not being able to direct an effort on goal himself, the midfielder contorted his neck muscles and flicked a header back towards his team-mate Cavani.

Unable to waste such an opportunity, Cavani lashed home a left-footed volley to give United the lead on the night.