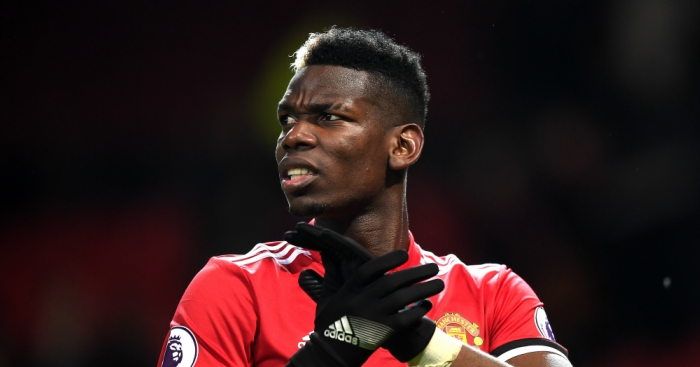 Paul Pogba starred as Manchester United beat Stoke City 3-0 at Old Trafford on Monday – and lots of people were loving it.

United struck through Antonio Valencia, Anthony Martial and Romelu Lukaku, but it was Pogba who had arguably the biggest influence on the game, pulling the strings from midfield.

The midfielder is now unbeaten in his last 35 Premier League matches, with his absence sorely felt in defeats against Manchester City, Chelsea and Huddersfield this term.

“The drop in performance in terms of the connection from defence to attack when he is not there is completely different with United,” Gary Neville told Sky Sports.

“My view of him is that he has the confidence, the arrogance and the personality to play for United. He wants the ball and they are a far better team when he is in there.”

Pogba’s display earned plenty of plaudits on Twitter, with his passing and dribbling both highlighted.

Not lost a @premierleague app since 2016
(last 35 apps) pic.twitter.com/US0JQumsQo