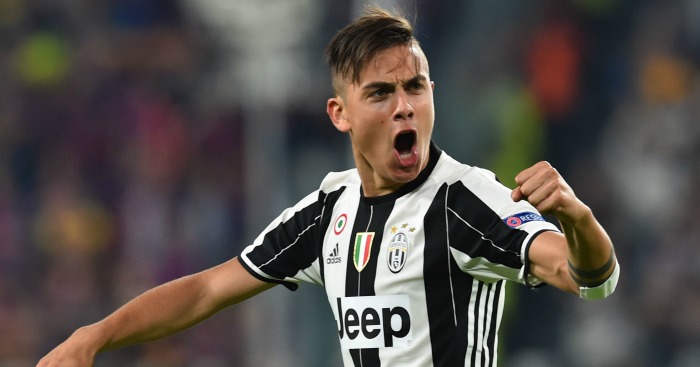 Paulo Dybala has been regularly linked with Manchester United and Tottenham, but the Juventus forward may have a soft spot for Liverpool.

The Argentina international took on Spurs midfielder Dele Alli in a charity game of FIFA that was arranged by Games Without Borders.

Dybala chose to play as Liverpool in two matches against Alli, who picked PSG, and went into half-time with a 2-0 lead.

The 26-year-old then gave his own rendition of the iconic ‘You’ll Never Walk Alone’ song, which is regularly sung by the Liverpool fans.

Paulo Dybala sings to Dele Alli while leading 2-0 with Liverpool at half-time during their Gamers Without Borders FIFA 20 match 😂 pic.twitter.com/sqNrxHBlfE