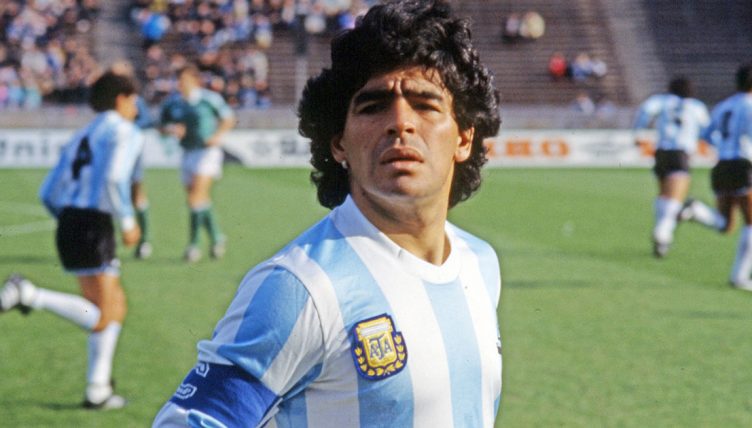 Before the days of Messi vs Ronaldo, the debate to be had was Pele vs Maradona and it was just as heated.

In the latest episode of our football legend reaction series, we got Ben to react to both Pele and Maradona so that he could come to his own conclusion on who was better.

In a previous reaction, Ben did check out the brilliant Diego Maradona, but this time we put him up against one of the greatest players of all time.

Pele won three FIFA World Cups with Brazil and he is still the country’s all-time top goalscorer with 77 international goals.

The Brazilian great also scored over 750 official goals and is considered by many to be the greatest player of all time.

Also in the conversation for the greatest of all time is his Argentinian counterpart, Diego Maradona.

Maradona guided Argentina to the 1986 World Cup and is one of the most beloved players of all time.

While Maradona didn’t match Pele’s goal output throughout his career, he certainly made up for it with his showmanship and freakishly good dribbling.

Ben was too young to have witnessed both of these greats back in the day, so this reaction is the next best thing.