Watch: Pep Guardiola says he will play golf rather than watch Man Utd 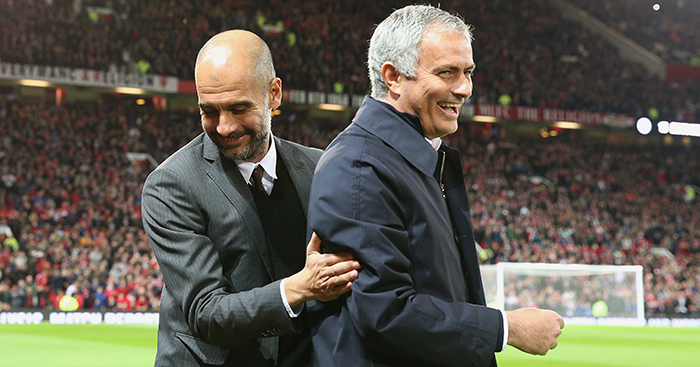 Manchester City will be confirmed as Premier League champions if Manchester United lose to West Brom – but Pep Guardiola won’t be watching.

City bounced back from a difficult couple of weeks to win 3-1 at Tottenham on Saturday night, with Kevin De Bryune among the stars of the show.

The result was a much-needed win after being knocked out of the Champions League by Liverpool and blowing a two-goal lead against Manchester United to miss out on their chance of securing the title against their fierce rivals.

However, Saturday’s victory at Wembley means City will be confirmed as the champions if United lose at home to bottom club West Brom.

But Guardiola revealed in his post-match interview with Sky that he already has other plans.