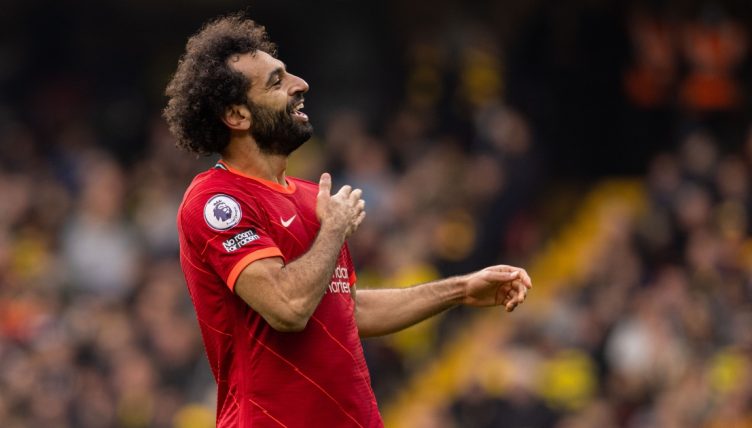 Peter Drury has been famed for his iconic commentary, and he was at it again during Liverpool‘s emphatic 5-0 win over Watford.

Sadio Mane broke the deadlock with his 100th Premier League goal, while Roberto Firmino scored a hat-trick for the Reds.

But the highlight of the game came when Mohamed Salah showcased his brilliant footwork and scored a sensational solo goal in the 54th minute.

The goal was somehow made even better by Drury’s commentary, who was covering the game for the Premier League’s international broadcasters.

“Salah, he wouldn’t do it again, would he? Mo Salah has,” Drury said as the forward curled his shot around Ben Foster.

“Deja vu, all over again. He twists a new set of blood. The man is ripping it out of defence, up and down the land!”

It comes just a few weeks after Salah scored another Goal of the Season contender in their 2-2 draw with Manchester City.