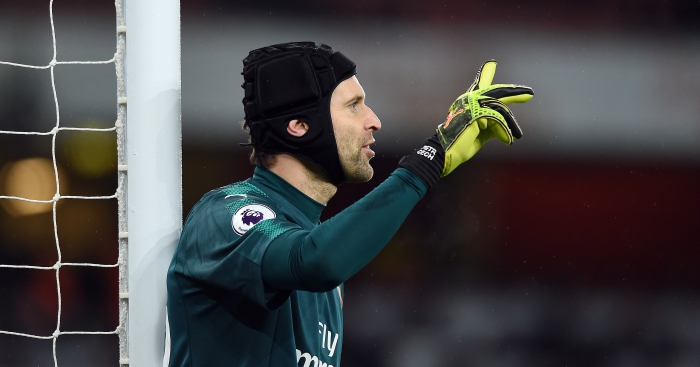 It ultimately counted for nothing, but Petr Cech kept Arsenal in the North London derby against Tottenham on Saturday with an excellent save off a Christian Eriksen free-kick.

Harry Kane opened the scoring with a fine header for the home side early in the second half after a largely uneventful first period at Wembley Stadium, Spurs’ temporary home.

The goal meant Cech has now gone nine Premier League games without keeping a clean sheet – the goalkeeper’s longest ever run without one in the competition.

But it could have been two if it weren’t for some heroics from the Arsenal stopper, as he displayed some tremendous acrobatics to keep Eriksen’s free-kick out of the top corner.

It wasn’t enough for Arsenal to earn anything, however, and victory for Spurs opens up a seven-point gap over their fierce rivals.

Can you name the last 20 goalscorers in the North London derby?