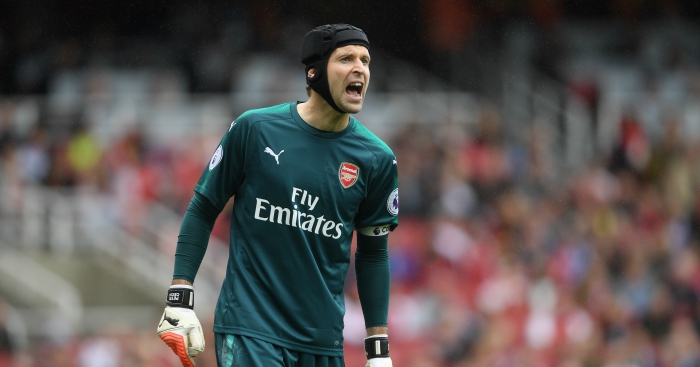 Petr Cech has established a reputation as one of the most reliable goalkeepers in Premier League history during his time at Arsenal and Chelsea – and his bizarre training methods might explain why.

Since arriving in England in 2004, Cech has consistently been one of the best stoppers in the division, winning four Premier League titles, five FA Cups, three League Cups, the Champions League, the Europa League and four Community Shields.

During that time he has also won the Golden Glove four times, named in the PFA Team of the Year twice and was Chelsea’s Player of the Year in 2010-11.