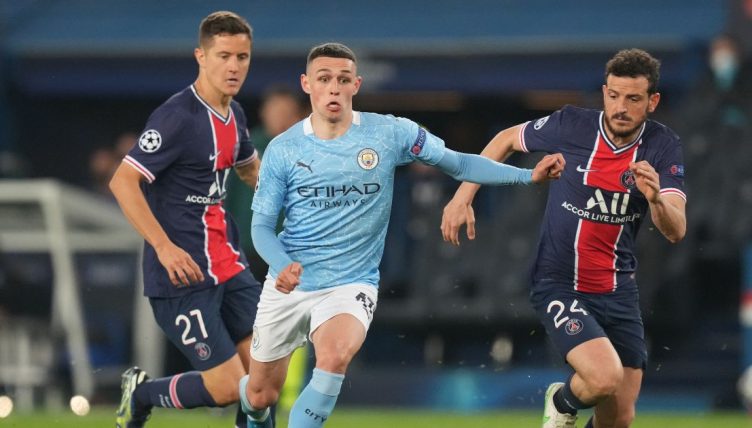 Foden has helped fill the void left by City legend David Silva, registering 14 goals and nine assists across all competitions this season.

“I would argue that Phil is the most important player in the team,” former City defender Joleon Lescott told BT Sport before the game.

“In the club, you would say Kevin De Bruyne, he has got the contract to suggest that, but on current form and impact in games, Phil Foden for me is the most important player.

“He contributes so much to the team going forward, his energy, he leads the line with work-rate off the ball and his quality in possession is second to none.”

The 20-year-old didn’t get on the scoresheet at the Parc des Princes but did force a save from Keylor Navas after a brilliant solo run in the 86th minute.

This run from Phil Foden 😳

The speed, the balance, the poise 🤤 pic.twitter.com/sWgbyTKlvd