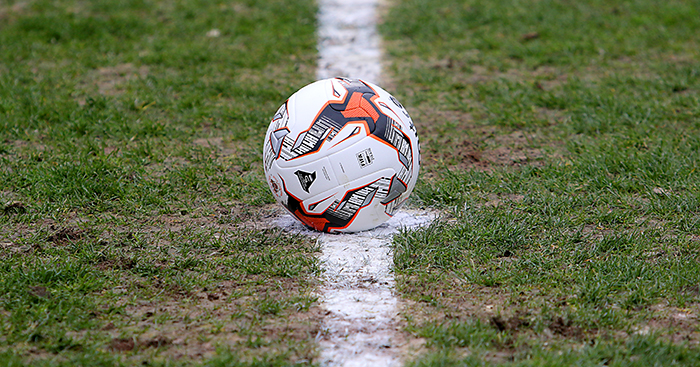 A footballer in Turkey is surely facing severe punishment after being caught on film stabbing players with a razor blade during a game in the third tier on Saturday.

Mansur Çalar of Amedspor is alleged to have snuck the blade onto the pitch for the TFF Second League game against Sakaryaspor and stabbed multiple players throughout the 90 minutes.

Amedspor are already a controversial club in Turkey due to their Kurdish links, with their supporters banned from away games, flags in lags in Kurdish banned from their stadium, and the club being fined multiple times over the years by the authorities, including for changing their name to Amedspor, after the Kurdish name of Diyarbakır, where they are based.

It seems likely, therefore, that both player and club are likely to be in serious trouble following this latest incident.

You can watch the extraordinary scenes below.