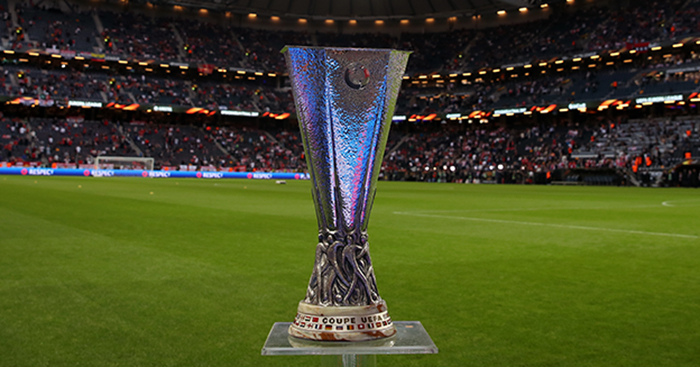 Having won the away leg 2-0, Hajduk might have expected an easy passage through to the second qualifying round when they welcomed Gżira to Croatia on Thursday night.

But, despite conceding in the seventh minute to fall 3-0 behind, the Maltese side sprung a major shock, scoring three times in the second half to progress on away goals.

And the second, scored by Hamed Koné, just so happened to be Puskas Award-worthy, an incredible overhead kick from just inside the area.

It was a goal he’d have talked about for the rest of his life no matter what, but just to make it that bit more special, the Ivorian then went and scored again in the seventh minute of stoppage time to send Gżira through.