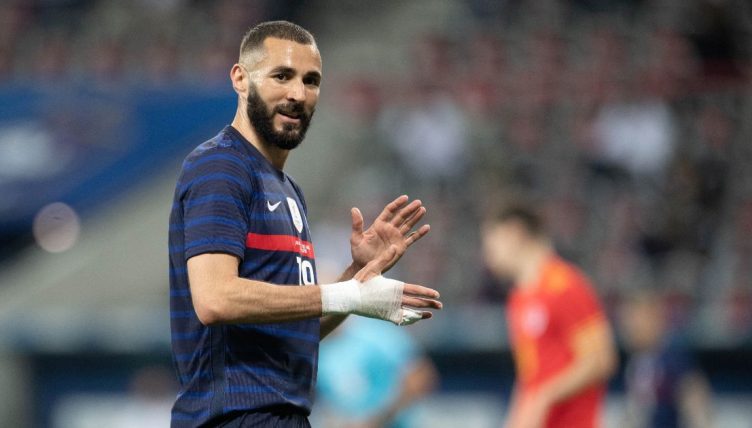 Paul Pogba and Karim Benzema gave a glimpse of their hotly-anticipated partnership in France training ahead of Euro 2020.

After a five year exile, Benzema was named in Didier Deschamps’ squad for Euro 2020 and played in their 3-0 friendly win over Wales.

His recall has delighted France fans and has also been welcomed by his international team-mates, including Manchester United midfielder Paul Pogba.

“We’ve always had a great relationship. We often met during the holidays, we saw each other,” Pogba told Eurosport. “On the pitch, I try a lot to adapt to him, he tries to adapt to me too.

“We talk to each other a lot, so I try to see his movements a little. Even with Grizou, Kylian, we try to find each other and bring my qualities. And him too.

“The feeling is always good with players of this range, world-class players. If we can find each other and if I can give him assists, that would be great.”

During a recent training session, Pogba played a delightful chipped-pass into Benzema, and the Real Madrid striker made no mistake in front of goal.