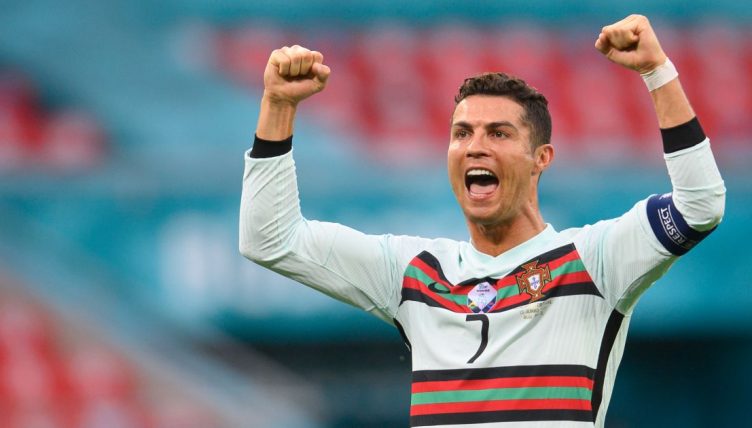 Despite being one of the most iconic footballers of all time, Cristiano Ronaldo was made to identify himself to security before Portugal’s Euro 2020 opener against Hungary.

Ronaldo hit the headlines in the week after removing a Coca-Cola bottle from a press conference and advising people to “drink water” instead.

He then attempted to enter the Puskas Arena ahead of the match against Hungary, only to be stopped by a security guard. The guard takes a quick look at Ronaldo’s ID badge before allowing him inside.

The 36-year-old made a big impact once inside the stadium, scoring twice in a 3-0 win to become the top scorer in European Championship history.

“It’s an obscene record,” former Manchester United team-mate Gary Neville told ITV Sport after the game. “One hundred and six goals for his country is absolutely ridiculous, and he continues to beat individual record after individual record.

We stan a proper security guard 😅👏