Watch: PSG given ludicrous free-kick after Navas clatters into his own player 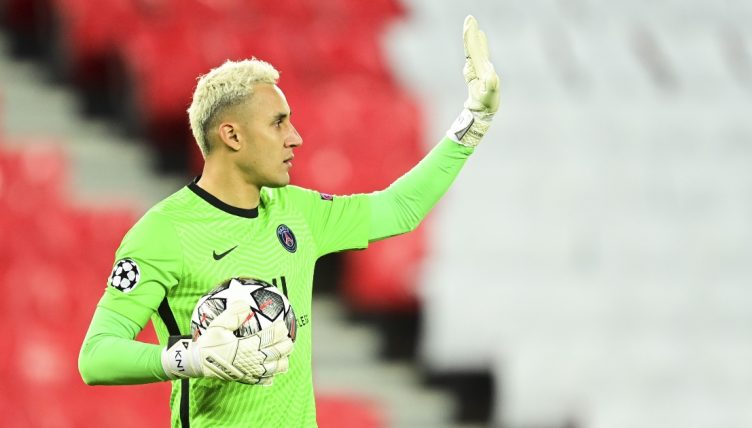 Keylor Navas made some sensational saves over the course of both legs as PSG progressed past Bayern Munich to the Champions League semi-finals. He also appears to have mastered mind-control.

Losing 1-0 on the night, but going through on away goals, PSG defended stoutly in the tense closing stages of the second leg, denying the perennial Bundesliga champions the second goal they desperately needed to go ahead on aggregate.

There was no major controversy, and Bayern can have few complaints about VAR or the officiating, but there was one truly bizarre moment in the 80th minute.

Navas came charging out and clattered into the back of his own team-mate Leandro Paredes, who went down in a heap.

Referee Daniele Orsato must not have actually seen what had happened, but upon seeing Paredes on his back in the six-yard box, promptly blew his whistle to give a free-kick PSG’s way.