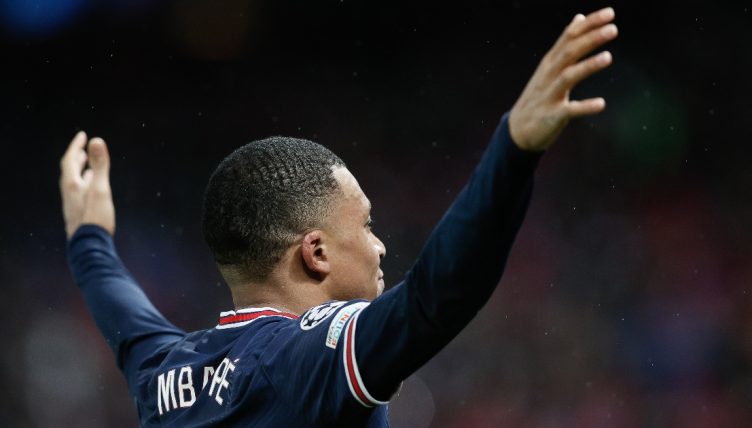 The glamour tie at Parc des Princes seemed destined to fizzle out to a goalless draw before the France international lit up Paris at the death to clinch a 1-0 win.

After Lionel Messi missed a second-half penalty, it looked like Mauricio Pochettino’s side would be heading to the Bernabeu in the return leg without an advantage and plenty of work to do – an all too familiar tale for PSG in Europe over recent seasons.

Mbappe has been heavily linked with a summer move to Madrid, but it was his current employers who reaped the rewards of having the exciting youngster in their ranks in the 93rd minute.

Receiving the ball from a delightful Neymar backheel on the left flank, the 23-year-old jinked between Lucas Vazquez and Eder Militao before slotting through the legs of Thibaut Courtois inside the area.

There were many stars on show in both teams, all of which might have inspired their side to victory on another day, but tonight was all about a French superstar.

“He might be a Galactico next season, but he’s the toast of Paris tonight,”; apt words from BT Sport commentator Darren Fletcher in the immediate aftermath of the stunning game-clinching moment.