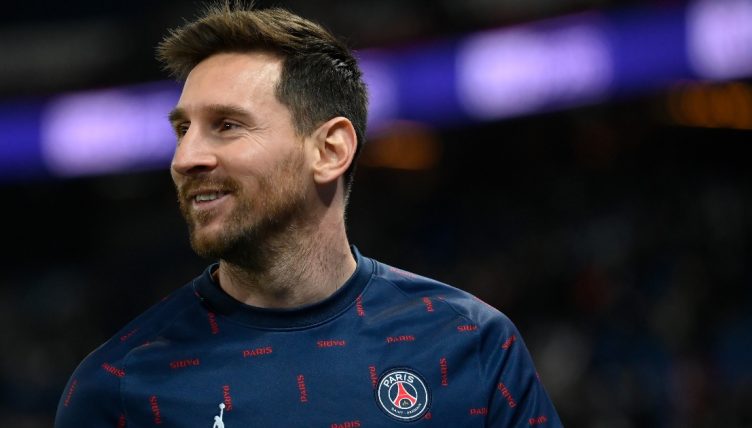 Lionel Messi came inches away from one of best goals yet for PSG, striking the post after a superb volley from outside the box.

The Parisiens were looking to consolidate their place at the top of the Ligue 1 table in their final match of 2021, away to Lorient, but they ended up going into the break a goal behind. Thomas Monconduit opened the scoring with a brilliant strike shortly before the stroke of half-time.

But Messi might have given the visitors the lead, and in sensational style too, picking the ball up on the edge of the box.

He took one touch to flick the ball up and draw in a couple of defenders before absolutely lashing it on the volley at the Lorient goal – but the Argentinian was denied by the inside of the post, the ball ricocheting back out before getting put behind for a corner.

It’s taken some time for Messi to find his shooting boots at his new club, having been consistently one of the most prolific goalscorers in the world for over a decade at Barcelona.

So far he’s only scored one goal in Ligue 1 – don’t write him off adding tons more to the meagre tally in 2022.