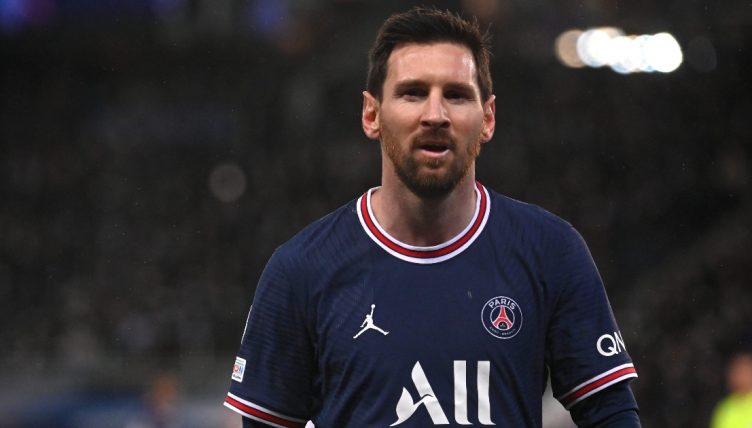 Lionel Messi wasted a chance to put PSG in the lead against Real Madrid after Thibaut Courtois saved his second-half penalty.

PSG were awarded a spot-kick just past the hour mark and the 34-year-old shouldered responsibility from 12-yards in the last 16 tie at Parc des Princes.

For all of Messi’s greatness, he hasn’t always been the most reliable penalty taker, and it showed again.

Messi’s attempt was saved well low down by Courtois to keep Madrid on level terms in the first leg.

It would have been a 27th career goal for the Argentina international against the Spanish giants should he have converted.

Messi is hoping to have an impact against Madrid akin to his memorable match-winning display in the semi-final of the competition in 2011 – Messi netted twice to help his former club Barcelona progress into a second final in three years.

A penalty miss wasn’t in Messi’s script for proceedings.

“It’s not the same taking them in training as it is in a game. You can have an idea in your head or something you have worked on, but it’s more difficult than it seems.”

It looked as though Messi’s miss was going to cost PSG a first-half victory, but in the end second-half substitute Neymar and Kylian Mbappe linked up brilliantly to score an injury-time winner for the Ligue 1 outfit. They go into the second leg at the Bernabeu with a 1-0 lead.

The big Belgian comes out on top!

This could be a huge moment in the tie.#UCL pic.twitter.com/8i4GZAZxqK